A couple of months ago, I created a comics adaptation of an extract from the poem “Dora Markus” by Eugenio Montale (1896-1981). The comic was commissioned by Atelier, Italy’s leading online poetry magazine. I subsequently asked my old collaborators Dr. Marco Sonzogni and Dr. Ross Woods of Victoria University of Wellington to come up with an English translation of the extract, which I’m posting here.

Curiously, Montale originally wrote this poem (now one of his most famous) in honour of a woman he had never met. In 1928 he received a letter from a friend staying in Austria at the home of this Dora Markus. The friend was particlarly taken with the beauty of his hostess’s legs, and suggested that Montale write a poem about her. For inspiration, he enclosed this photograph of Dora’s legs, from the mid-thigh down, which I also used as the inspiration for my adaptation. 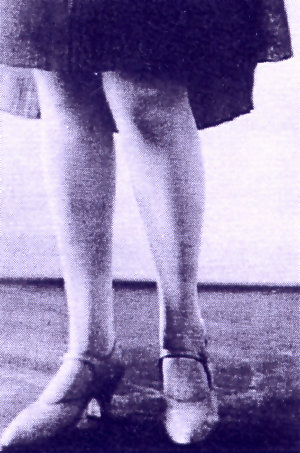