“All Right There, Soldier?” by Vincent O’Sullivan

Last April, on the invitation of Dr. Marco Sonzogni, Director of the New Zealand Centre for Literary Translation http://www.victoria.ac.nz/slc/nzclt, and of Dr. Sydney Shep, Director of Wai-te-Ata Press http://www.victoria.ac.nz/wtapress/, I took part in a month-long “cartoonist’s residency” at the University of Victoria of Wellington, in New Zealand. As detailed in a previous post, my role in the residency involves the creation of various visual responses to a number of WWI-related texts. On the request of the Canadian High Commission to New Zealand, which sponsored my visit, I created a comics adaptation of Canada’s most iconic poem of the First World War, John McCrae’s “In Flanders Fields.” I also created this adaptation of a poem by Vincent O’ Sullivan, New Zealand’s current Poet Laureate. “All Right There, Soldier?” was written especially for this project, and can be read in part as a response to McCrae’s poem.

Hokitika is a town on the West coast of New Zealand’s South Island, and Newtown and Aro Street are traditionally working-class areas of Wellington. 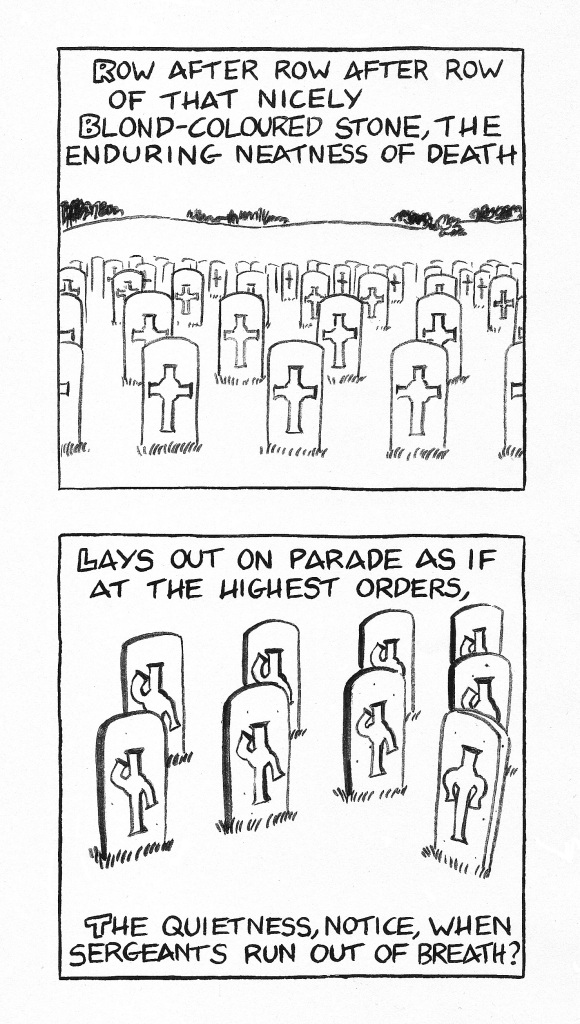 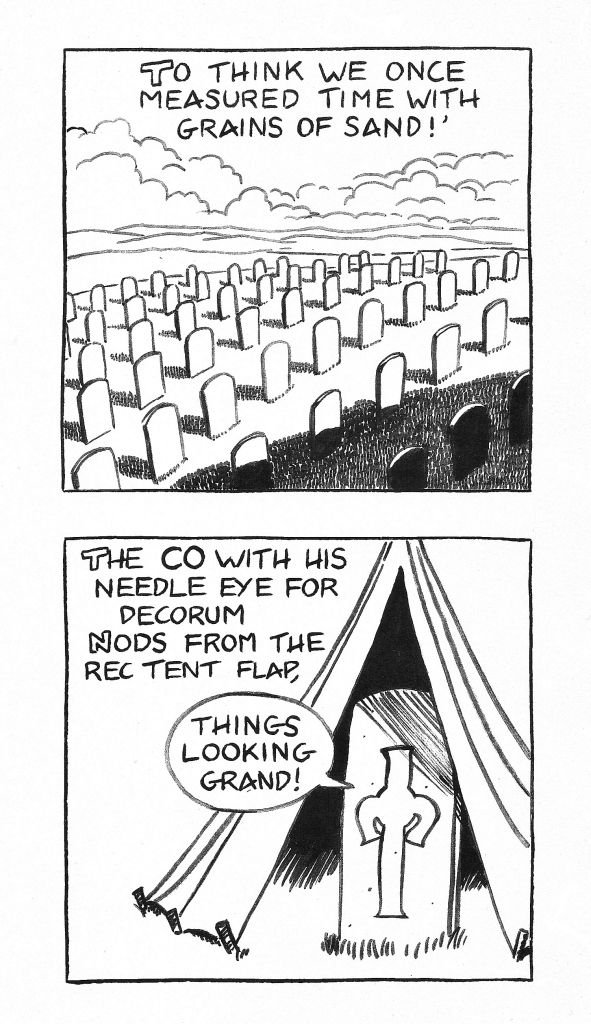 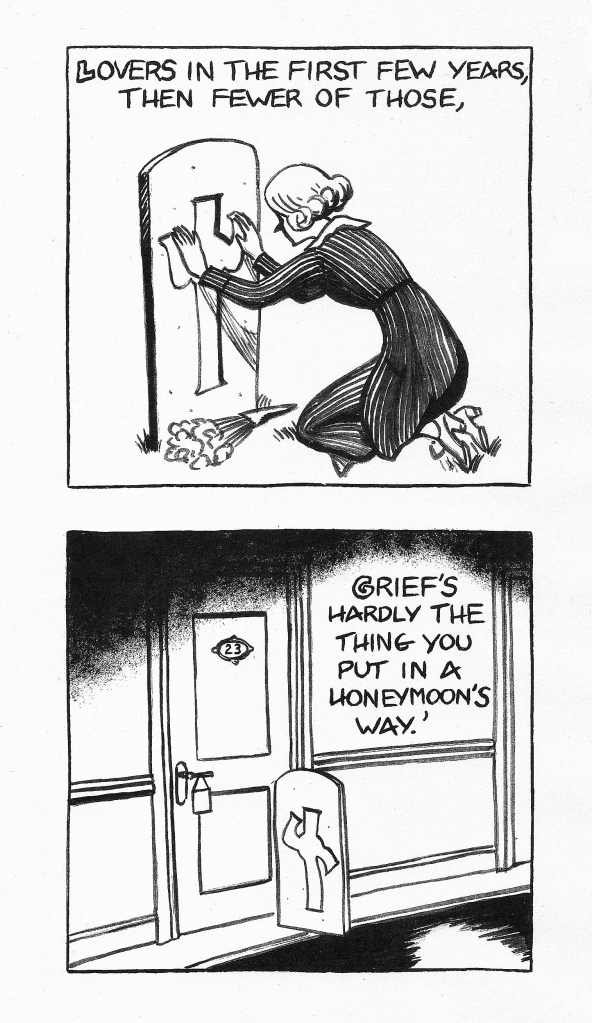 2 Responses to “All Right There, Soldier?” by Vincent O’Sullivan